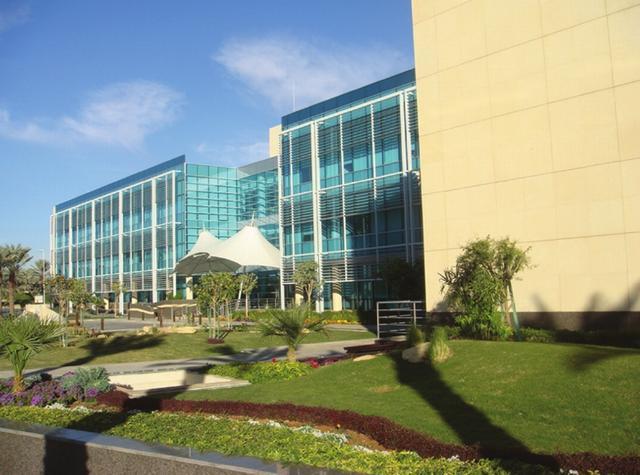 General Authority for Tourism and National Heritage paid great attention to museums and linked them to tourism activities, as currently 29 museums affiliated widespread in the Kingdom, and the Authority is currently establishing (5) regional museums in Dammam, Al-Baha, Abha, Hail, and Tabuk, also the development of six existing museums is in progress in each of Taimaa, Najran, Jizan Al-Ahsa, Al-Ula, and Al-Jawf, since the development process include the buildings and presentations of museum. In addition to the establishment of new museums and the development of existing ones, the Authority is working to employ some of the archaeological and historical buildings that have been renovated as museums of the provinces totaling (15) museum, including the Medina Museum, Dawadmi Museum in King Abdulaziz Palace, and Dawaser Valley Museum in King Abdulaziz Palace, Duba province Museum in the castle of King Abdulaziz, and the Al-Wajeh Museum Souk castle, the Museum of the Shakra province in Beit Subaie, and the Museum of Qurayyat province in Kaf Palace, the Museum of the Syrian pilgrimage route in Al-Hajar castle, the Museum of the Hejaz Railway in the workshop of trains in Al-Hajar, and the Museum of Al-Mojamaa province in Beit Al-Rabiah, in addition to transforming Khuzam Palace in Jeddah to the Islamic Heritage Museum which holds the name of King Abdulaziz and making a study about rehabilitation of the King Abdulaziz Badi'ah palace and transforming it into a museum of historical photographs in collaboration with the supreme body of Development of Riyadh City and King Abdulaziz circuit and the Municipality of Riyadh. On the other hand, the Tourism Authority issued the eighteenth Issue of «Saudi Voyager» magazine in English about the Saudi Arabian Tourism; it reviewed a trip in the Red Sea with the sharks «whales», and a report on the historical Albjeeri district in Al-Diriyah and its various events in Ramadan, and a report on the renewal of Shafei Mosque in Jeddah, also included a report on the best spas in of Riyadh and expanded coverage for Rafale Kempinski Tower Hotel in Riyadh, beside the comprehensive coverage of the latest developments in the tourism industry through reports on the winners of tourism excellence, and how the Kingdom celebrated the World Heritage Day, and the educational and training opportunities for young people in the field of travel and tourism industry in the Kingdom amongst other topics. 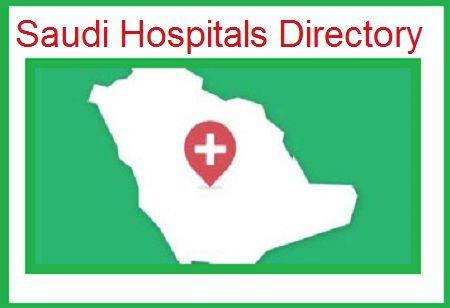 Tourism program for spending the most beautiful three days in Asir 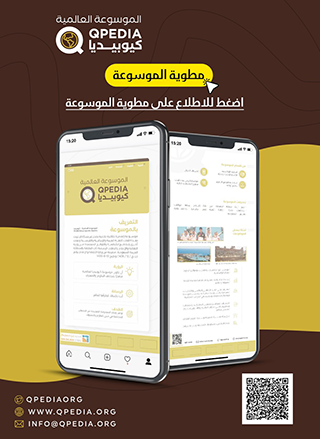