The coastal city of Duba

Dhaba is called the Jewel of the Red Sea because it embraces the most beautiful beaches in the world, as it is characterized by the purity and clarity of its shores, and the city of Duba was famous in the past because of the safety that the world's ships find on its ports, and this is why a visitor to Duba Governorate will discover the beauty of this area, in addition to the historical monuments that it embraces.

Duba is located in the Kingdom of Saudi Arabia, and it is located specifically on the northwestern side of the Red Sea coast, that is, one hundred and eighty kilometers from Tabuk Governorate, which is administratively affiliated with the rule of this emirate.

When heading from the center of Tabuk to the coastal city of Duba, it is necessary to travel a distance of one hundred and ninety kilometers, and it is surrounded by a number of governorates that are far away from it a good distance, and from these governorates are Al-Wajh Governorate and Al-Bada Governorate, which are one hundred and fifty kilometers from Duba. In addition, Haql governorate is two hundred and fifty kilometers away from Duba, and three hundred kilometers away from Umluj governorate. Tourism in Duba is a beautiful coastal area that has made it a tourist area that any visitor can go to so that he can enjoy the calmness of its beaches and the clear color of its waters. There are many hotels and chalets to enjoy these beautiful beaches, and beside the beaches, a person can head into the city and wander around its famous markets and old markets that offer a lot of different goods.

Landmarks and monuments of Duba:

King Abdulaziz Castle: This castle was named after King Abdulaziz who visited Duba and wandered in it, and chose a suitable place to build a castle that he would go to whenever he wanted to spend recreation time in Duba. This castle was built in 1931 on an elevated area overlooking the waters of the Red Sea. It still preserves the beauty of its construction until the present day, and the castle today is witnessing a movement of visitors to see this ancient castle.

The history of this port dates back to the Ottoman era, as it consisted of one berth, and during the era of King Abdulaziz Al Saud this berth was developed as its length extends into the sea about fifty meters, and the width of the berth is about twenty meters, and from the government departments adjacent to this berth is the customs building And the town hall is in addition to the financial building.

King Abdulaziz Castle in Duba Governorate in Tabuk region is one of the most prominent historical landmarks in the region. It tells the history of the Saudi architecture in the northwest of the Kingdom of Saudi Arabia

About 90 years ago, the castle was built at the highest place in the Old City with a view of the market from the western side, to be a palace for government and security in the town of Duba, and was built by the local residents and architects from the townspeople, Al Wajh and Yanbu. The stones were brought to her at the beginning of the construction from the Al-Muwailih Castle by sailboats and from Burgan Island, and then modified from that, by bringing the building components from the quarries in the governorate, specifically from limestone

The castle is a spacious rectangular courtyard surrounded on its sides by a group of rooms and facilities and supported by four towers in the corners in the form of three quarters of the circle, and it has two entrances, one from the western side and the other from the eastern side, which is the main entrance, which is topped by a founding board written on it, built under the reign of King Abdulaziz 1352 AH. In addition to the presence of a mosque on the northern side of it.

In order to preserve the Castle, the Tourism and National Heritage Authority restored it at that time, and rehabilitated it to be a governorate antiquities museum that tells the civilization of the region, and one of its most important tourist routes.

Jabal al-Lawz is located in the city of Tabuk, in the northwest of the Kingdom of Saudi Arabia, and close to the Jordanian border, and Jabal al-Lawz is one of the components of the Arab Shield, which is called (the mountains of Median). And that is according to the geographical name, and this mountain is the highest of the mountain ranges in the northwest side, which is an extension of the Sarawat Mountains, which extend from west of Tabuk to Wadi Rum, which is located inside the Jordanian lands, and it is noteworthy that this mountain chain produces a number of valleys that appear On the southern side, as well as the western side of the area.

Naming Jabal al-Lawz with this name:

The reason for naming Jabal al-Lawz with this name is attributed to almond trees, as the mountain is full of almond trees, and it is worth noting that these trees are still growing in it today, and there is also a valley named (Wadi al-Lawz), as well as a village named (al-Lawz), which represents Jabal al-Lawz. The highest mountain peaks in the Tabuk region, with a height above sea level of 2,583 meters.

Jebel al-Lawz is characterized by its extreme cold, as it is the only mountain on which snow falls in the winter season, in many times this mountain is affected by depressions coming from the regions of the Levant, and these depressions are accompanied by cold air masses, coming from the polar regions, and the mountain is also distinguished by its containment Several archaeological places, where there are drawings engraved on its rocks, which date back to more than 10 thousand years BC, and also contains several Islamic inscriptions, and thus Jabal al-Lawz is a place to attract thousands of visitors to it, and it is one of the most important winter tourist places in the country. Where the General Tourism Authority has included Jabal al-Lawz among the tourist sites of great importance.

The coastal city of Duba

The geography of the city of Tabuk 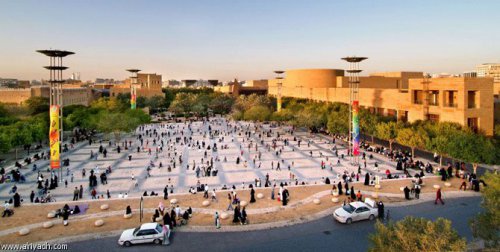 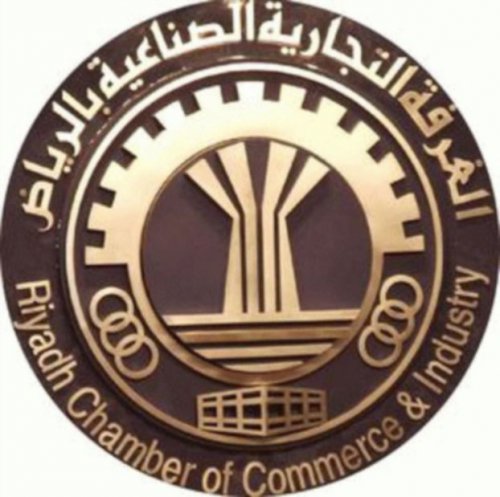 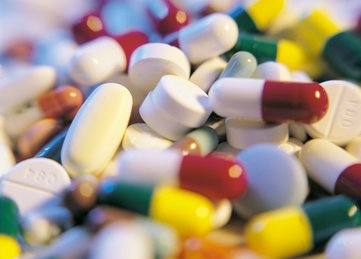