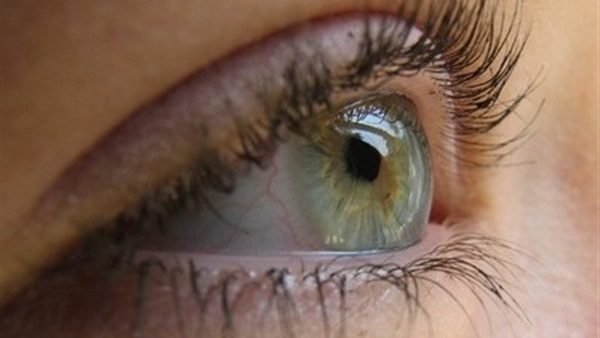 How to maintain a healthy eye

Do not neglect your eyes they are God's gift to you and your negligence it may destroy it completely so follow the following tips to protect it Eat healthy food, for a good vision Protecting your eyes starts with food and nutrients such as omega-3 fatty acids, lutein, zinc, and vitamin C and E which may help ward off age-related vision issues, such as macular degeneration and eye cataracts. Studies suggest that eating healthy food on a regular basis can help in maintaining a healthy eye, for example the following foods: - Leaf vegetables such as spinach, turnips, cabbage - Salmon, tuna, and other oil-rich fish - Eggs, nuts, beans, and other non-meat protein sources - Oranges and other citrus fruits or juices - A balanced diet well also helps to maintain a healthy weight, which makes you less vulnerable to diseases associated with....More 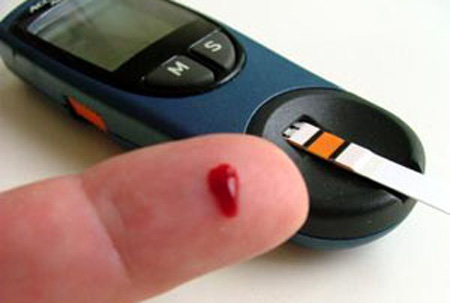 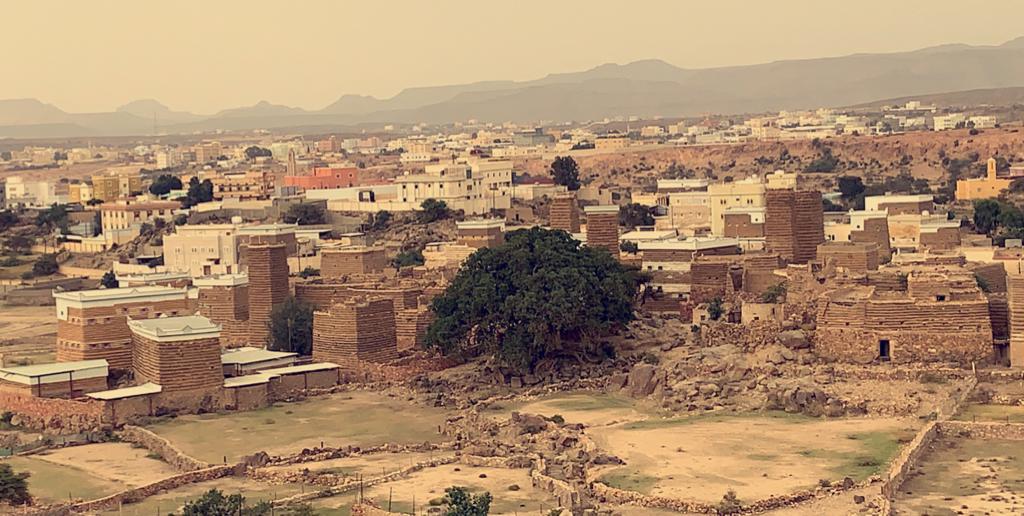 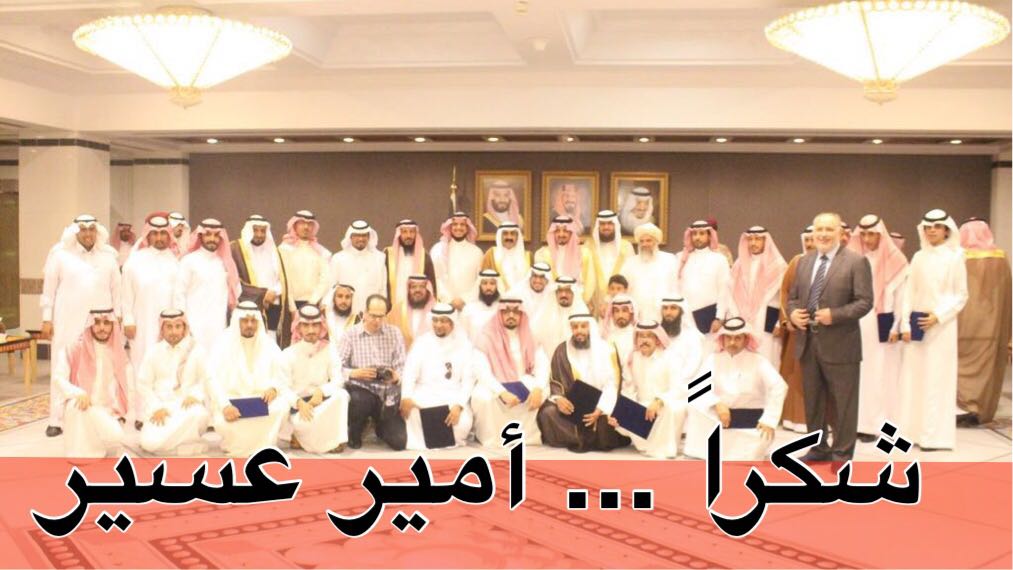 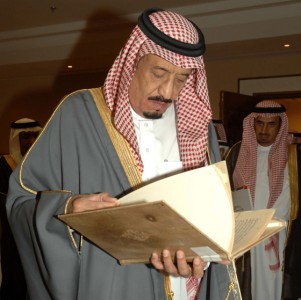 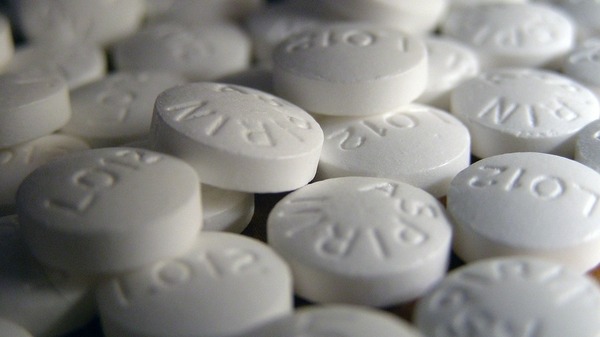 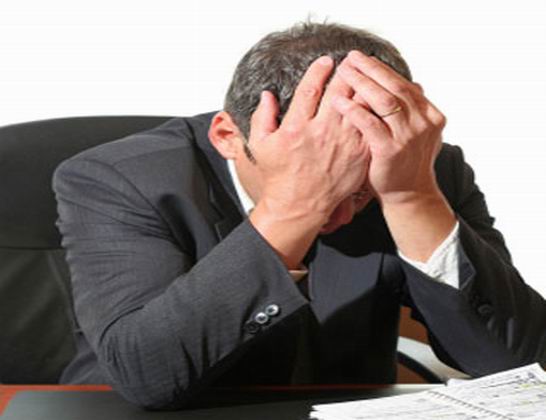 World Cupidia Encyclopedia among the landscapes of Al-Baha region for the second time. 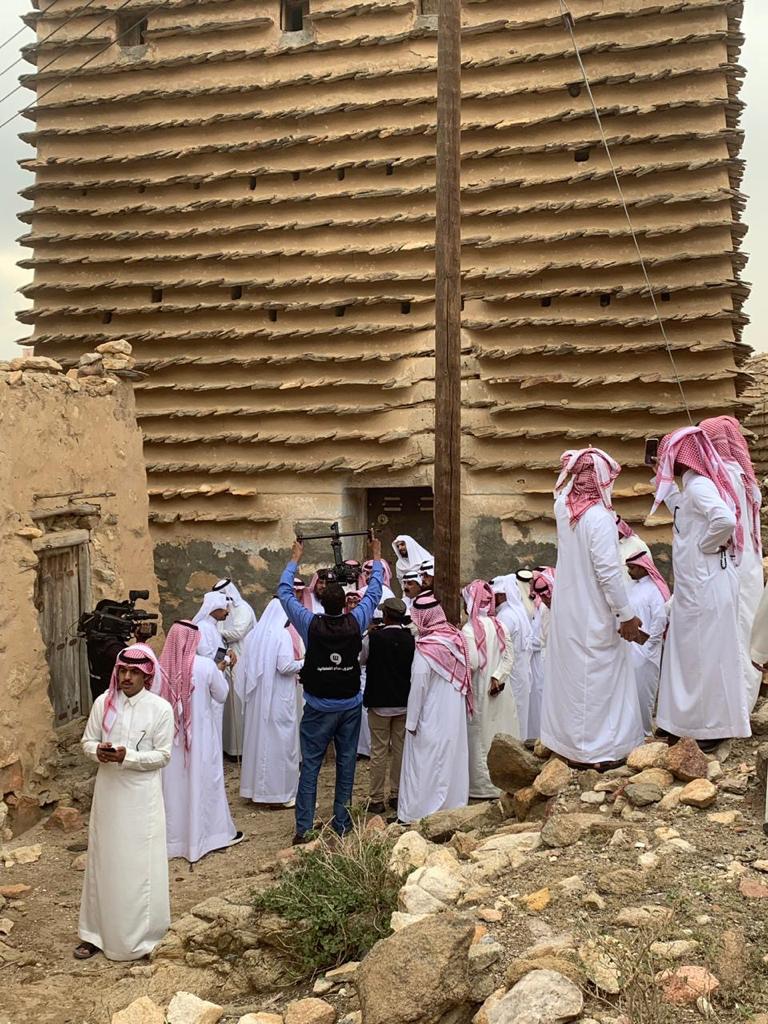 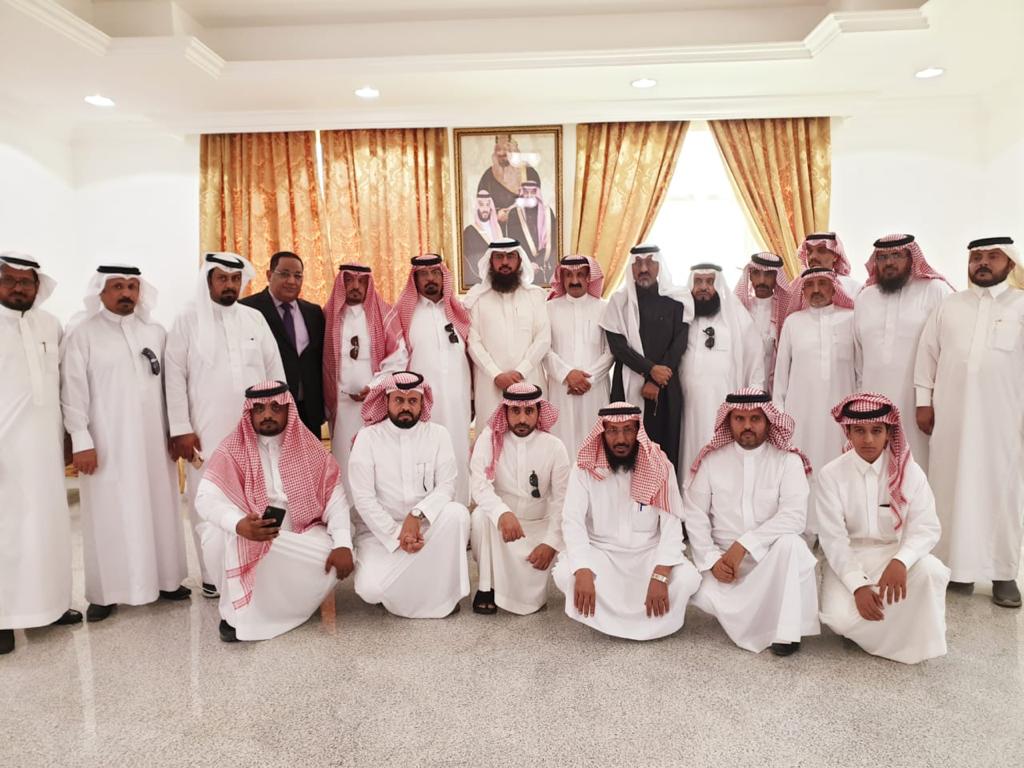 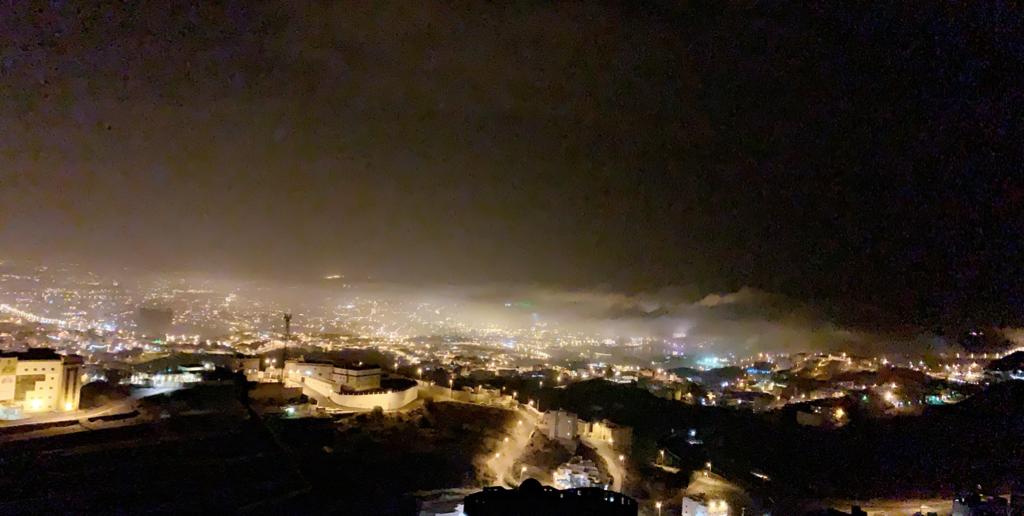 Report of the visit of the World Q-pedia Encyclopedia to Tabuk region on Safar 23, 1442 AH - Part 1.